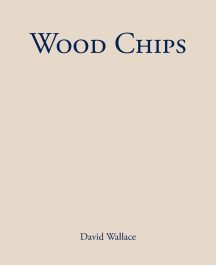 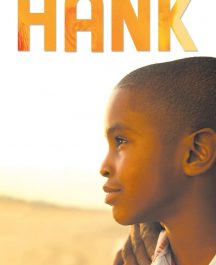 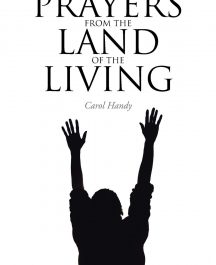 Prayers from the Land of the Living

Pray Like a Pro: A Guide to Strategic and Effective Prayer 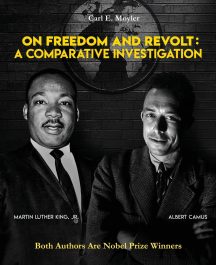 On Freedom and Revolt: A Comparative Investigation

Finding the Clouds and a Life 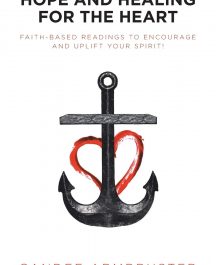 Hope and Healing for the Heart: Faith-based Readings to Encourage and Uplift Your Spirit! 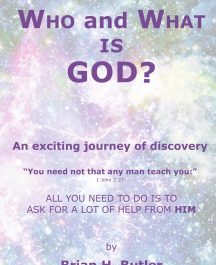 WHO and WHAT IS GOD?: An exciting journey of discovery 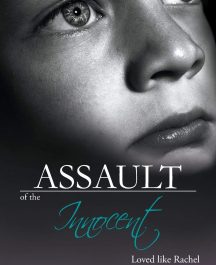 Assault of the Innocent 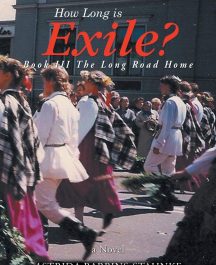 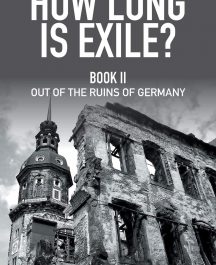 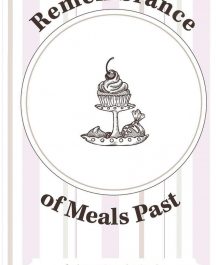 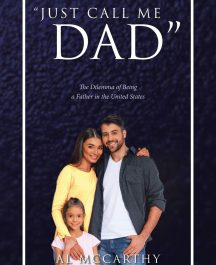 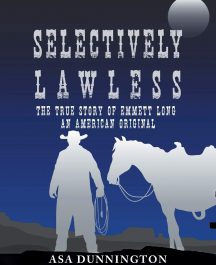 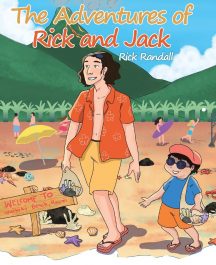 The Adventures of Rick and Jack 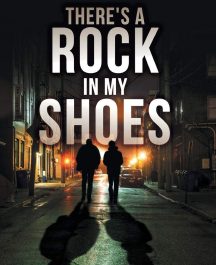 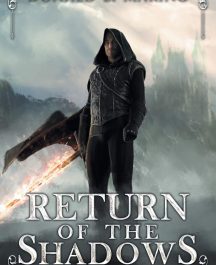 Return of the Shadows 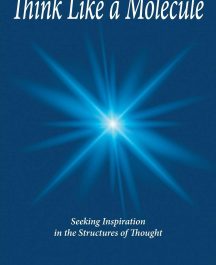 Think Like A Molecule: Seeking Inspiration in the Structures of Thought

Chuck Champlin has been a writer and journalist; a corporate communications executive for The Walt Disney Company; a bicycle inventor; a rock drummer, singer and songwriter; and a leader in Toastmasters clubs (public speaking) and Optimist Clubs (bringing out the best in kids). He is married and has four grown children. In his work with various volunteer organizations, Champlin promotes the hopeful idea that every human being has creative contributions to make that will increase peace and understanding in the world. At Disney, he supported the success of the Children’s Summit at Disneyland Paris in the 1990’s, working in association with Disney oﬃces worldwide and with the United Nations Educational, Scientiﬁc and Cultural Organization (UNESCO). Champlin is also author of a novel called Wand, currently heading toward publication, which imagines the pencil, and television antennas, as magic wands that can inspire greater success for the human experiment on planet Earth. 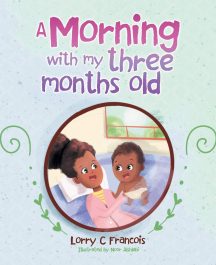 A Morning With My Three Months Old 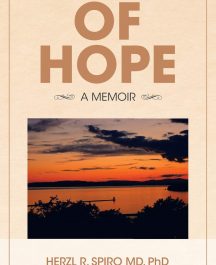 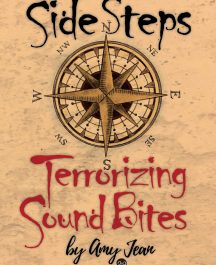 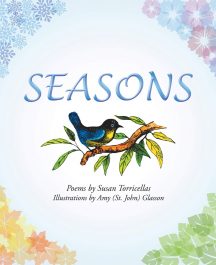 Susan Torricellas is a 77 year old widow, one of six siblings who grew up in Western, Pa. Altoona. She has been writing poetry since her teen year. Published articles and poetry and recently a story in Lancaster county magazine “What I love about Lancaster County”. Also in January 2020 published her first book with Balboa Press entitled “From Holding Tight to Letting go” about her marriage and love between husband and wife and his decline and passing from Alzheimer disease. This book is all about the beauty of nature and the animals and trees and flowers and a creek that flows through her Peach Bottom Lancaster county home she had shared with her husband Bob. 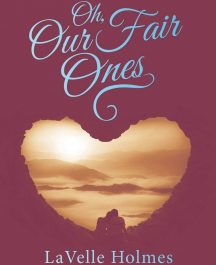 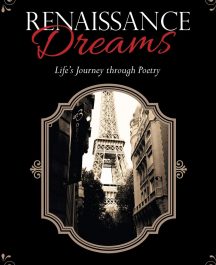 Juanita Gaskin grew up in Harlem, New York, never knowing what possibilities awaited her. Reading was her first escape, followed by poetry. She received a degree in English/creative writing, which became a road map to achieving her goals. Paris was her muse, opening her to a new life direction. 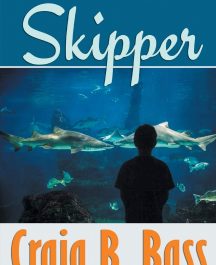 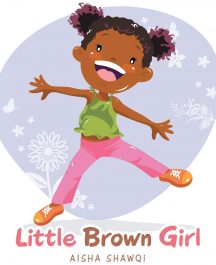 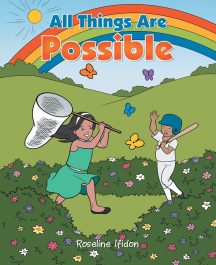