Return of the Shadows

Will you answer the call of the ancient gods, and become a CHOSEN?

The Goddess Hel has played her hand well and tipped the balance of good and evil in her favor once again. Now she seeks revenge on her sister, The Goddess Atla, and the four races that worship her. The Goddess Atla has picked the chosen from each race. Now they must race against time to her temple, and ply the oldest of magics to restore the balance.

Seven hundred years after the first wars have ended and no one in the human lands can remember how ruthless the Goddess Hel was. The chosen human wielder, Whiley, a boy born to the streets, with nothing but his wits and honor, Whiley must seek out the help of the elves. Whiley faces a great challenge, but he must trust Alastrine if he has a chance of helping save not only the fate of the races, but everything dear to him.

You won’t want to stop reading this epic three-book fantasy series where old magic and new alliances will determine the fate of the four races as the Goddess Hel wages a war against them. In the first book “The Chosen” alliances are made as the Goddesses fight for the upper hand.

Be the first to review “Return of the Shadows” Cancel reply 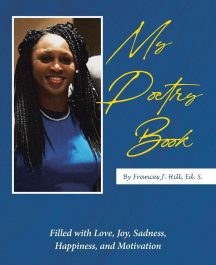 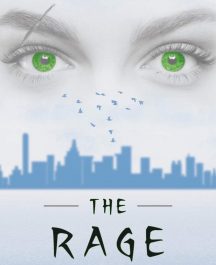 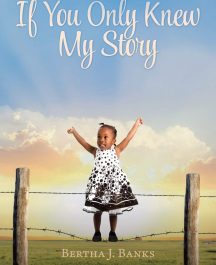 If You Only Knew My Story