Magic, fairy races, dragons, and a wide pantheon of gods weave a fine tapestry in Kur’s Rage. Triumph of the spirit and the love and loyalty of its characters are what set it apart.

Stand on the parapets of Highcrest Garrison as the characters prepare for battle against a demon lord and his fiendish minions. Feel their sorrow in the tour’s aftermath as they decide to reunite in search of new adventures. A chance meeting with a mysterious wizard compels them to undertake a scouting mission. During their journey, they encounter an enemy army and must discover the motivations of its dark commander. Join them as they face dire wolves, Red Orcs, and supernatural foes.  Twists of fate, ancient clues, and unknown enemies will lead them toward a prophesied quest that could change their world, and two parallel storylines will intertwine as they race to acquire the lost pieces of an ancient artifact before their nemesis.  Sitting by the fire, an old Gnome narrates all these to three young soldiers in a village tavern. The old Gnome’s fantastic tale seems impossible—until his audience meets some of his characters in the flesh!

Magic, fairy races, dragons, and a wide pantheon of gods weave a fine tapestry in Kur’s Rage. Triumph of the spirit and the love and loyalty of its characters are what set it apart.

Be the first to review “Kur’s Rage: Part 1 of the Duaredheim Staff Saga” Cancel reply 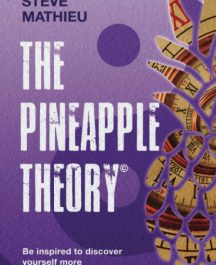 The Pineapple Theory: Be inspired to discover yourself more

The Pineapple Theory it’s not about what it can teach you, it’s about how it can make you discover yourself more. 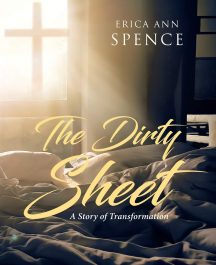 The Dirty Sheet: A Story of Transformation

The Dirty Sheet: A Story of Transformation–“I don’t care what they think” was my favorite line to say. Rebellious, prideful, and determined to control every situation and event in my life, I left my father’s house at the age of seventeen to attend college–brokenhearted, angry, and full of rage. 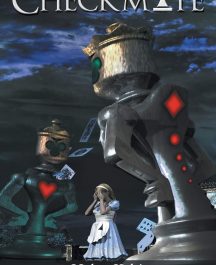