There’s a “sacred secret” discerned from defining names and pertinent words written in English into their original Hebrew meanings.

Genesis II tells the story of two worlds, one of an Adam in the image and likeness of God, and the other of an Adam made from the dust of the ground. It’s a world where a woman gives birth to a immortal as well as a mortal “son.”

It’s a world that still exists. It has existed since the beginning of time and resides in a different realm.

Genesis II is the key that unlocks the mystery and makes clear the message for humans from God in this generation—our generation.

Be the first to review “Genesis II” Cancel reply 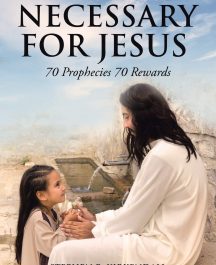 Stephen Kirkendall, ChFC (chartered financial consultant), has helped Christians with financial investments for many years through mortgage loans, life insurance, investments, estate planning, retirement-income planning, and wealth management. He realized early on that most Christians have serious questions about tithing, but there seemed to be no solid answers. He decided to dig deeper into the truth in the Scriptures. 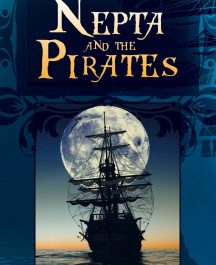 It has been twelve years since twins Josh and Katie Jenkins were unwittingly propelled into the underwater world of Otriana while searching for their neighbor’s dog. After meeting Nepta and his sister, Coralie, who help the twins escape Otriana, their adventures eventually lead them to be accused of murdering Nepta and Coralie’s father. Now, Nepta wants to visit the earth world to see the twins again. But there is only one problem: Coralie wants to accompany him and she is out for revenge. 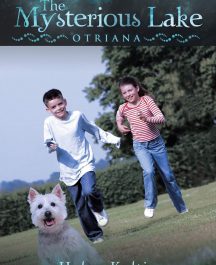 The Mysterious Lake is an underwater adventure of ten-year-old twins Josh and Katie, who are searching for their neighbour’s little terrier, Miffy. By accident, they fall into Otriana, an underwater world, and meet Nepta, a boy about their own age, and his sister, Coralie, who is much younger.