What will the American people do when tyranny and political correctness become the law of the land?  Where are the George Washingtons and Benjamin Franklins that we need today?  Liberal leftist educators deliberately ignore the tyranny of the increasingly socialist movement of government under the guise of political correctness.  What freedoms are we willing to surrender? Who of our youth are willing to serve in the armed forces?

Politicians continue to consolidate political power in their hands under the banner of political correctness and socialism, of spreading the wealth for everyone. The tyranny of socialism is being whitewashed by liberal educators who ignore the loss of freedoms it requires.  The armed forces are controlled by the politicians which can become tools of repression. Will individual patriots rise to protect the Constitution as written by the Founding Fathers? Where are the George Washingtons and Benjamin Franklins of today?

As the tyranny of political correctness grows to become the law of the land at the expense of individual thought, liberty, and justice, who will abide by it?  Who will resist it? As politicians concentrate political power in their own hands, disarming the American people to deny them the means of physical resistance, where will the armed forces, allegedly under civilian control and commanded by the President, stand?  What price are we, as individuals, willing to pay for our God-given freedoms?

Be the first to review “Divided We Fall” Cancel reply 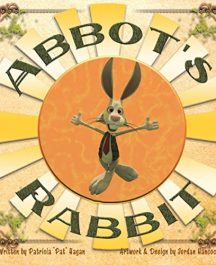 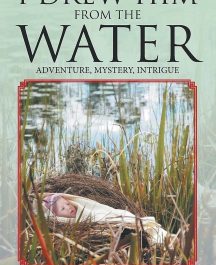 I Drew Him From the Water 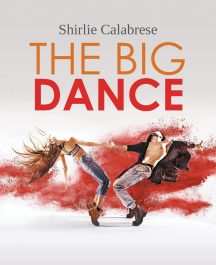