As Melanie Carson and Kim Foster board their flight in Milwaukee, Wisconsin, bound for Paris, France, they are giddy with excitement to be on their first international adventure-studying at the Sorbonne. They could never have imagined the horror which will confront them only weeks into their Parisienne adventure. When Melanie disappears from her room one night, Inspector Pierre Dubois is called in to investigate. His sharp instincts and experience, after a brief investigation, tell him she didn’t leave on her own but was kidnapped. But by whom? And why Melanie? Is there a group behind this, and if so, how vast? His preliminary clues tell him it’s human trafficking, but Melanie doesn’t fit the profile. Could there be evidence reaching as far back to her hometown of Whitefish Bay, Wisconsin, or even to Sault Ste. Marie, Michigan, the site of a recent family tragedy?

Melanie’s mother, Lana, joins the inspector in a frantic search for her daughter that takes them from Paris to the mysterious and exotic city of Algiers and into the Sahara Desert.

Either way, it’s a race against time. One slip up, and Melanie will disappear forever.

Be the first to review “Desperate Search: An American Family Faces the Horrors of Transnational Human Trafficking” Cancel reply 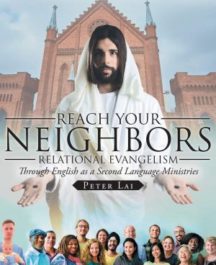 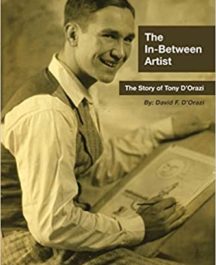 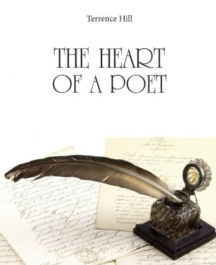