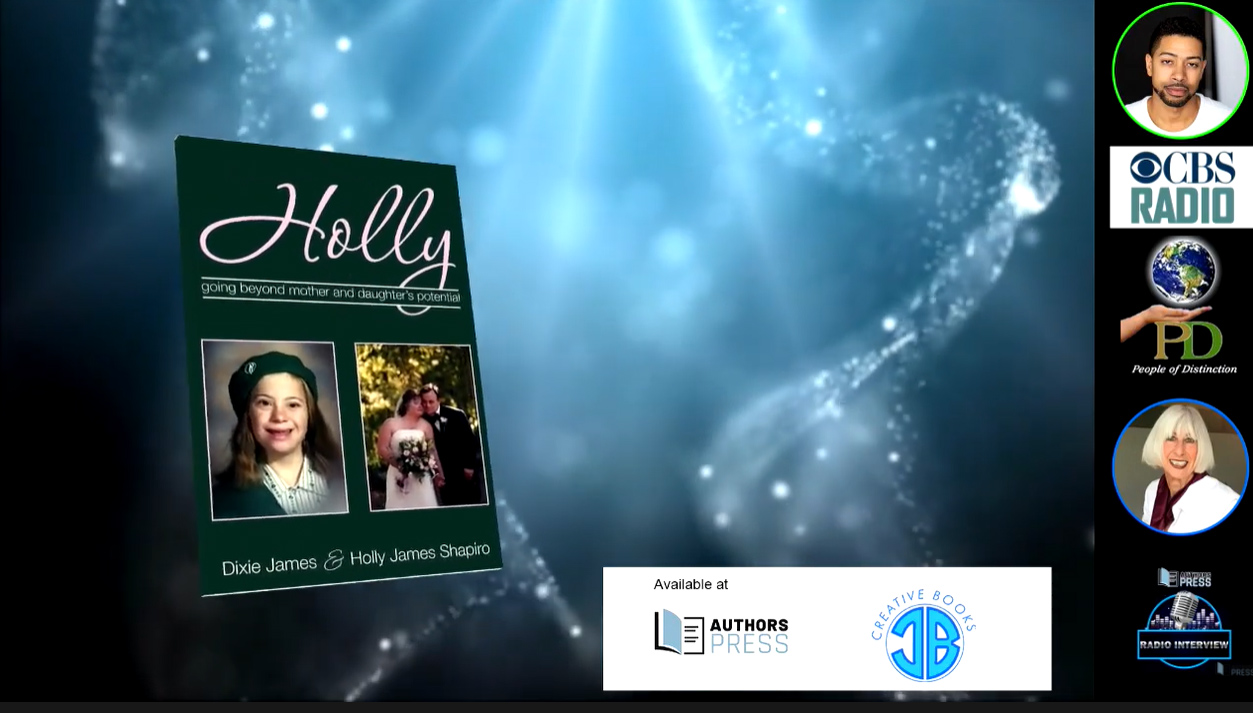 Interview with Dixie James Holly: Going beyond mother and daughter’s potential From the beginning, Holly had to “fight” to live. I feared my daughter would not survive because she not only was born with Down Syndrome, she was born with heart disease. My tiny baby suffered with heart failure often and Kaiser Hospital became our […] 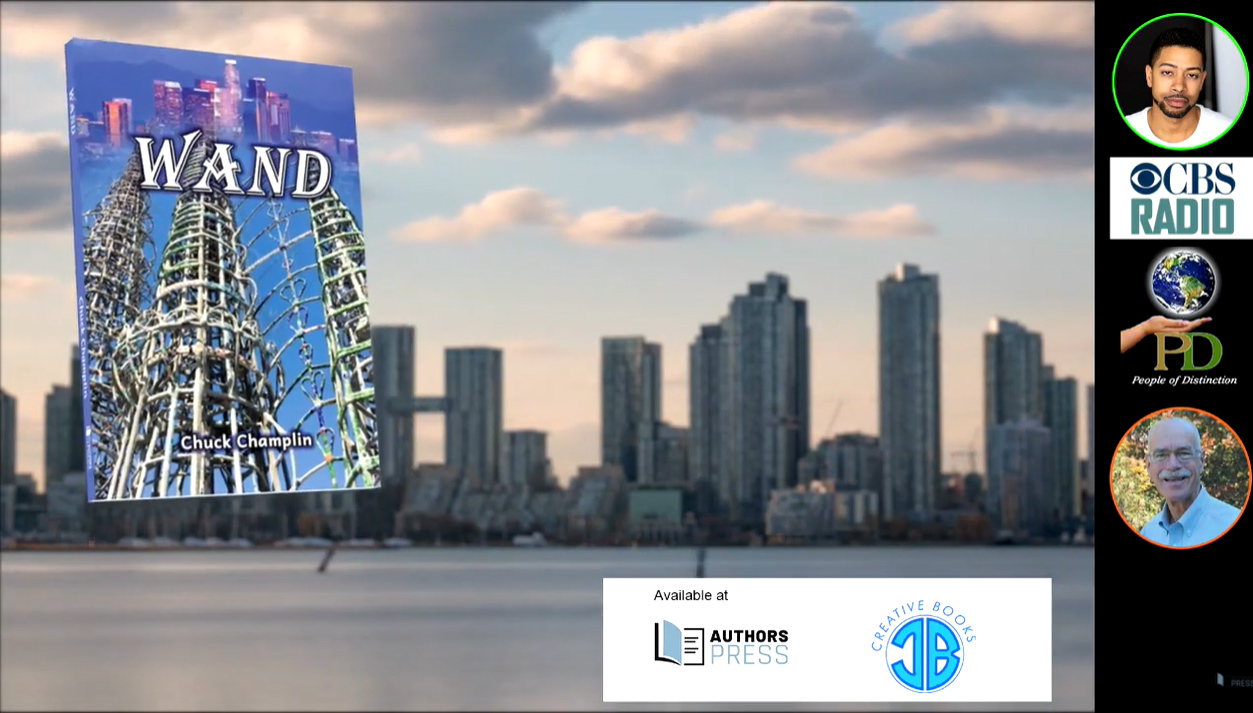 Interview with Chuck Champlin Wand Chuck Champlin has been a writer and journalist, a corporate communications executive at the Walt Disney Company, a bicycle inventor, a rock drummer, and a member of Toastmasters clubs (public speaking) and Optimist clubs (bringing out the best in kids). In his work, Champlin promotes the hopeful idea that every […] 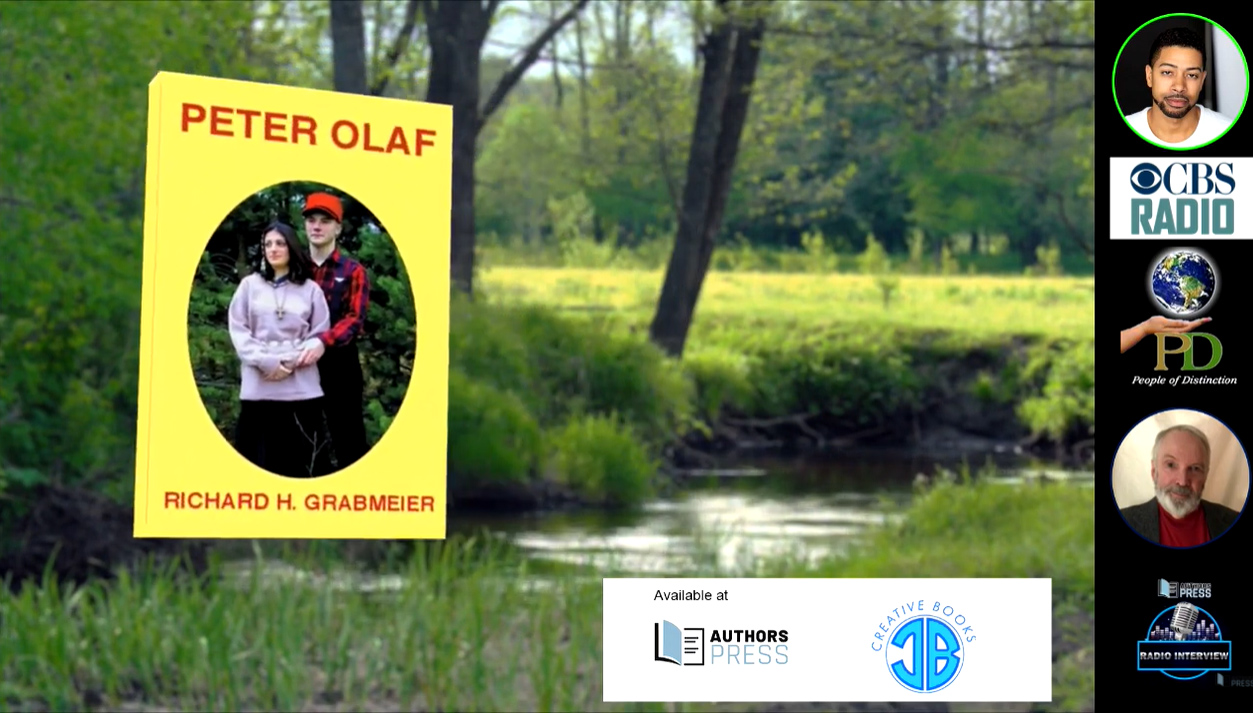 Interview with Richard Grabmeier Peter Olaf America is a land of promise, filled with adventure and overflowing with riches, thought young Peter Olaf. So in 1895, at the age of seventeen, he left his family and girlfriend to board a ship for the new world. In the next ten years Peter mutated from a naive, […] 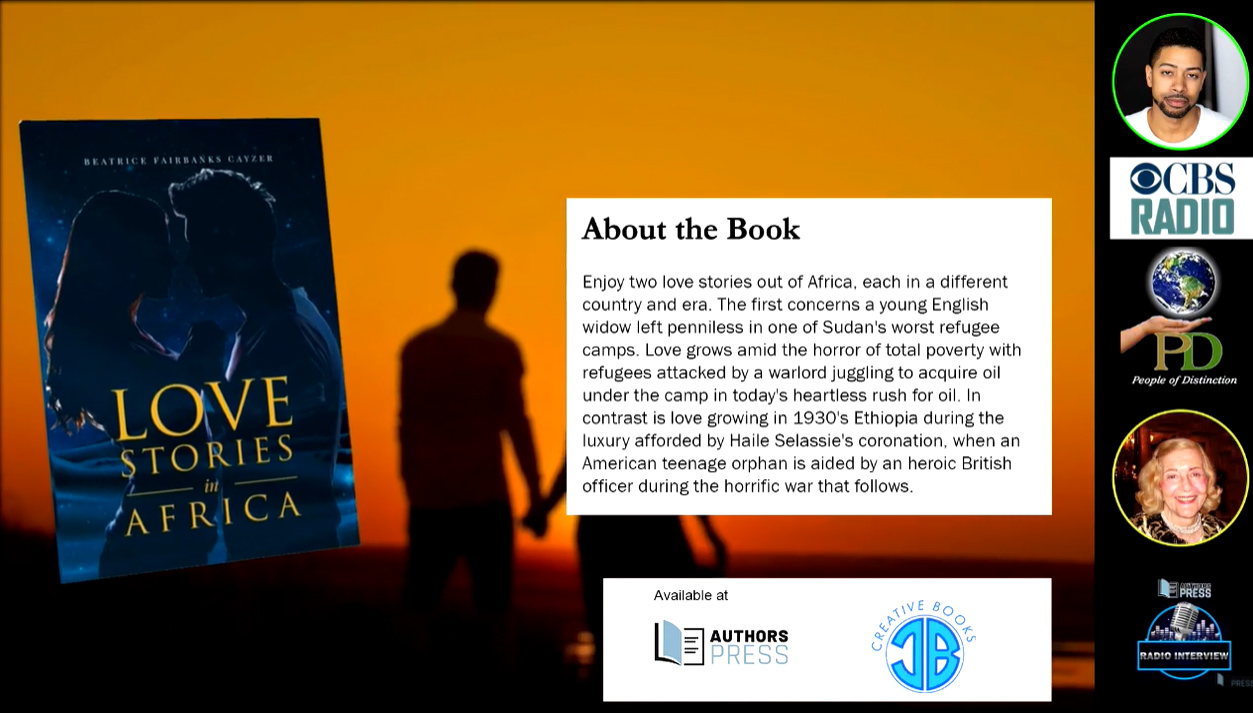 Interview with Beatrice Fairbanks Cayzer Love Stories in Africa Enjoy two love stories out of Africa, each in a different country and era. The first concerns a young English widow left penniless in one of Sudan’s worst refugee camps. Love grows amid the horror of total poverty with refugees attacked by a warlord juggling to […] 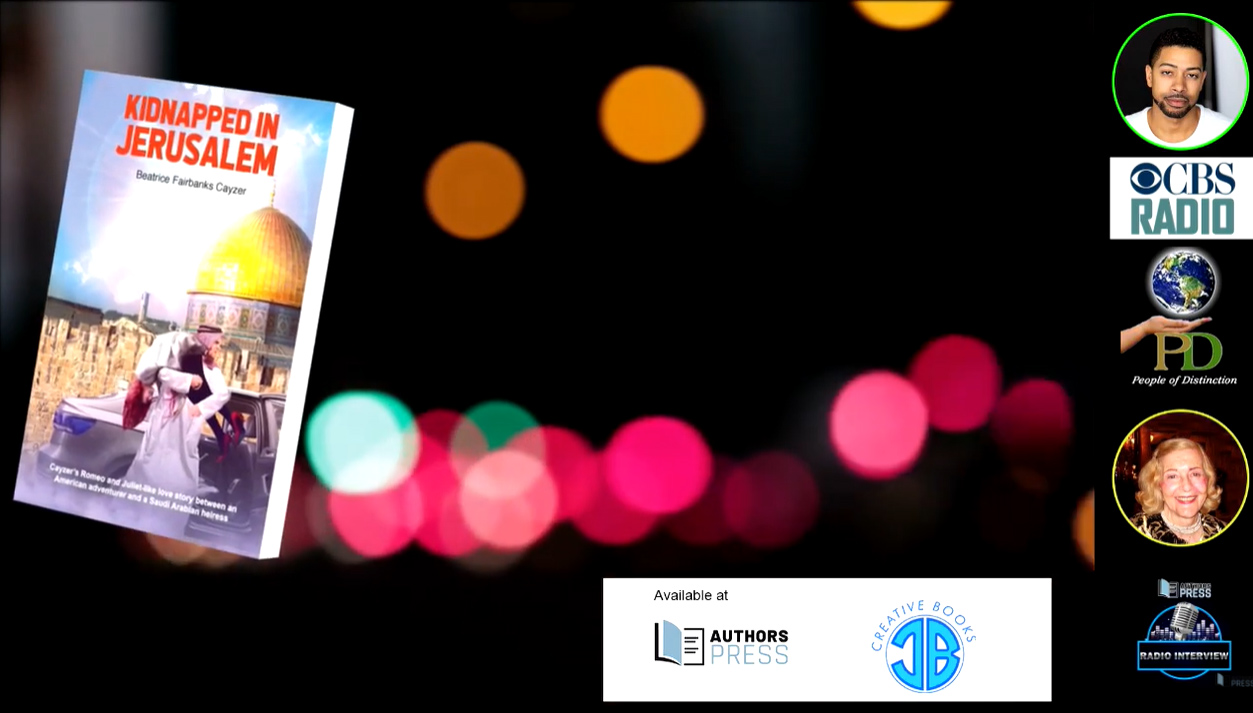 Interview with Beatrice Fairbanks Cayzer Kidnapped in Jerusalem Dennis McLeary, sexually abused at age 6. At 18, he accepts sexual advances of a 14 year-old girl hoping to prove to himself that he is a normal man. Jailed for 17 years for having sex with the under-age girl, he is abused in prison by fellow […]

If you want to be interviewed but your not sure you want to expose yourself to the public yet, an author radio interview is the answer!

Authors Press can arrange your radio interview on the nationally syndicated show, People of Distinction, hosted by the father and son, Al and Benji Cole!

The team here at Authors Press understands that going on television and getting interviewed can be a nerve racking process! Radio interviews can still be very personal, but without the stress of being in front of the camera. If you are interested in promoting your book, but not sure exactly where to start then a radio interview might be the answer you are looking for. Contact Authors Press today for more information on scheduling a radio interview or click here to contact us through our website. Our team is standing by and ready to help take your book to the next level!