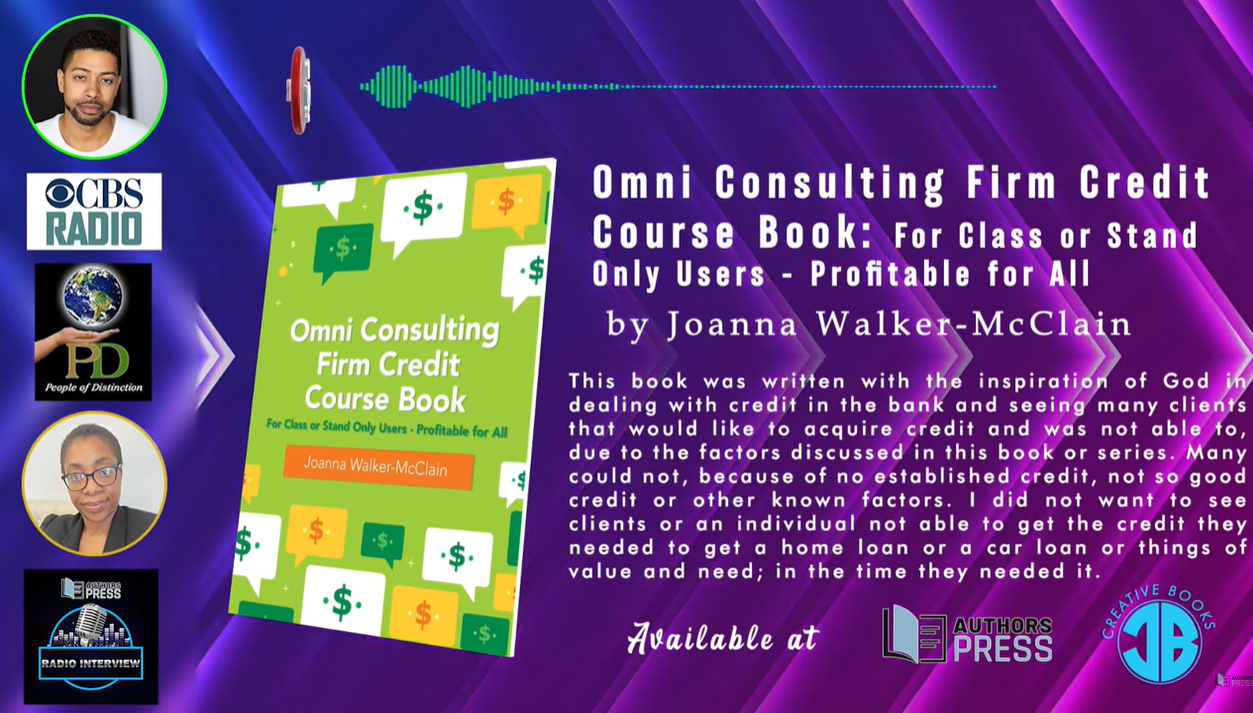 Radio Interview with Joanna Walker-McClain Omni Consulting Firm Credit Course Book This book was written with the inspiration of God in dealing with credit in the bank and seeing many clients that would like to acquire credit and was not able to, due to the factors discussed in this book or series. Many could not, […] 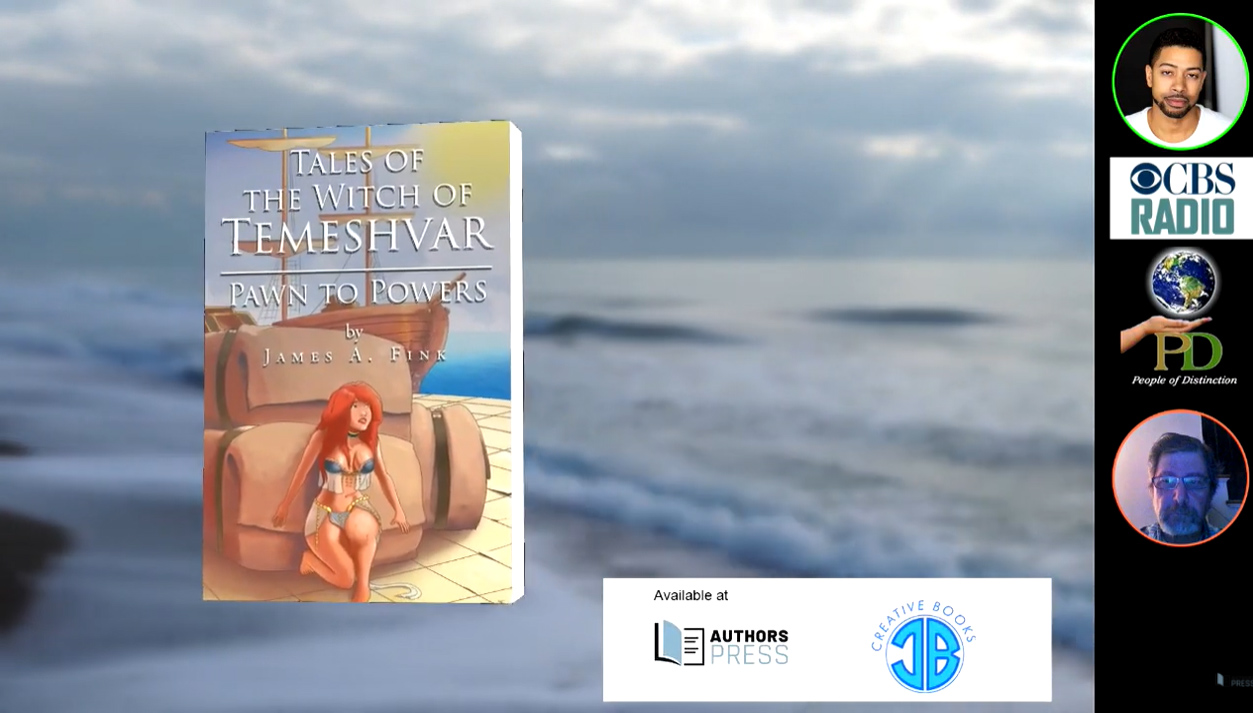 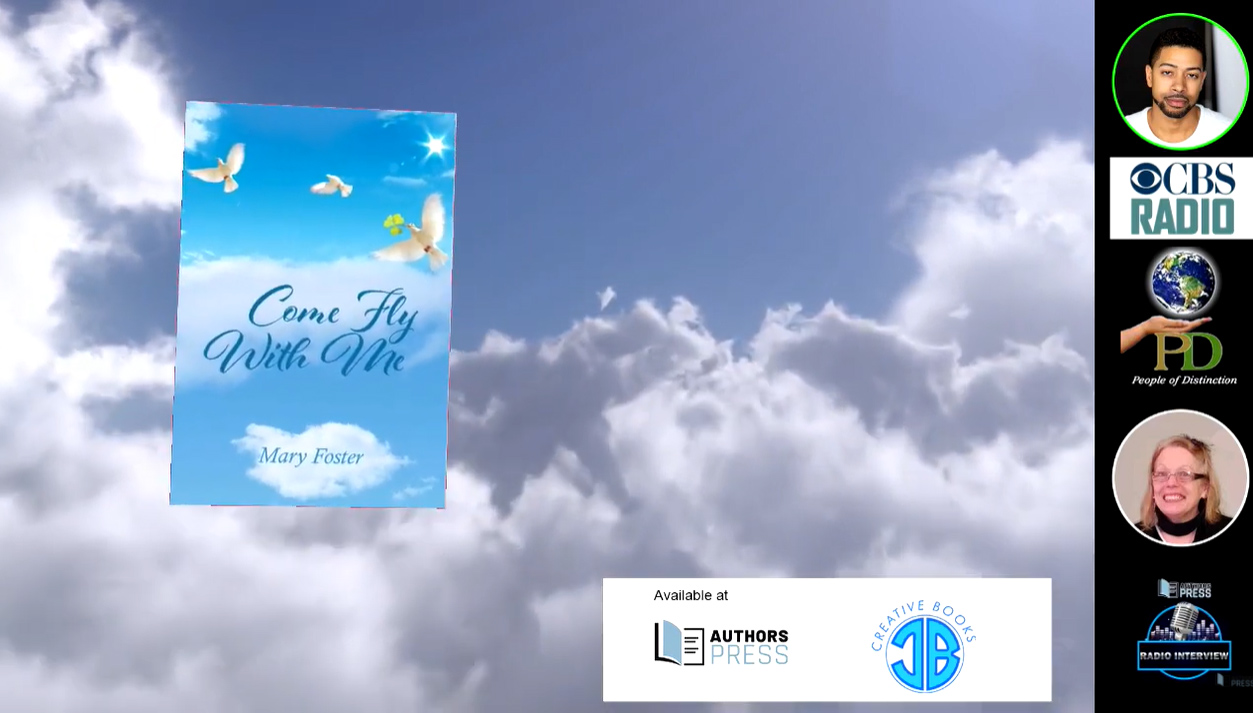 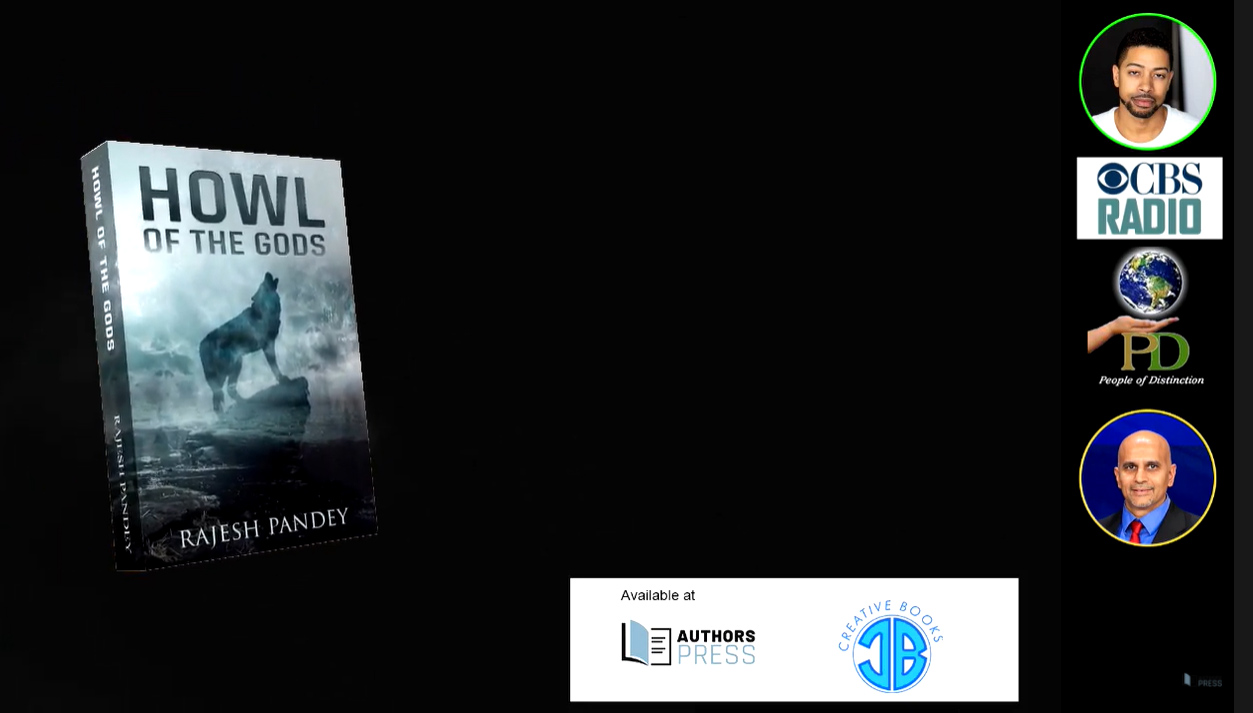 Interview with Rajesh Pandey Great Adventurers of the 20th Century The city of Moon Valley is being stalked by a savage killer that can move without sound, strike without warning, and whose howl contains a power granted only by the gods themselves. Lieutenant Hal Dillon is drawn into the killer’s grisly web, and as he […] 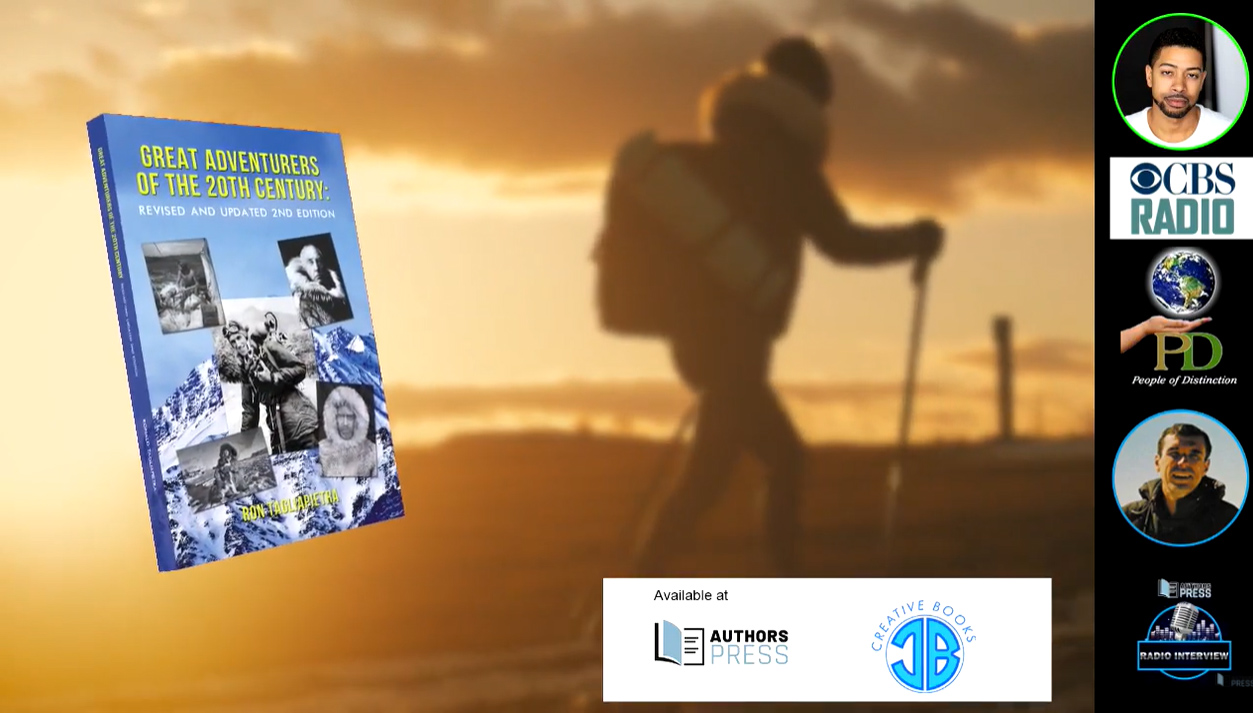 Interview with Ronald Tagliapietra Great Adventurers of the 20th Century Have you ever hungered for adventure? Now, you can accompany nineteen adventurers on their record-setting trips. Explore the earth from its deepest spot with Jacques Piccard to the top of its highest peak with Edmund Hillary, and even into the atmosphere by helium balloon with […]

If you want to be interviewed but your not sure you want to expose yourself to the public yet, an author radio interview is the answer!

Authors Press can arrange your radio interview on the nationally syndicated show, People of Distinction, hosted by the father and son, Al and Benji Cole!

The team here at Authors Press understands that going on television and getting interviewed can be a nerve racking process! Radio interviews can still be very personal, but without the stress of being in front of the camera. If you are interested in promoting your book, but not sure exactly where to start then a radio interview might be the answer you are looking for. Contact Authors Press today for more information on scheduling a radio interview or click here to contact us through our website. Our team is standing by and ready to help take your book to the next level!